AJA FOUNDING MEMBER & FORMER AMBASSADOR JOINS THE BOARD OF TRUSTEES 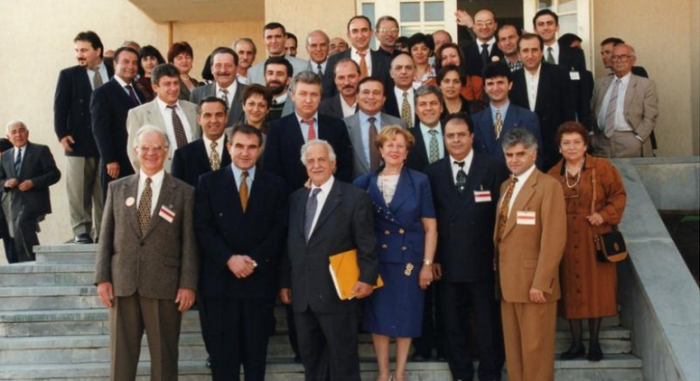 Geneva, August 9, 2015 -- AJF is pleased to announce that AJA founding member and former Armenian ambassador Mr. Garnik Nanagoulian has joined its Board of Trustees. Mr. Nanagoulian is a former Armenian diplomat and a Harvard University fellow and associate who is now heading one of the most preeminent Armenian charitable organizations in the US, the Fund for Armenian Relief (FAR).

Mr. Nanagoulian served as Armenia’s Ambassador to Canada, and Deputy Chief of Mission at the Armenian Embassy in Washington D.C. He was also Armenia’s Minister of Industry and Trade in late ’90s. In the latter position, he played an instrumental role in the establishment of the Armenian Jewellers Association in 1997 (see Forbes article).

He has been with FAR in New York since 2005. As Executive Director of this relief and development organization dedicated to Armenia since the massive earthquake of 1998, Garnik has been supporting the Board of Directors to strengthen and diversify the scope of FAR projects with emphasis on empowering the young generation of Armenia to become good citizens and build a prosperous democratic country.

AJF Chairman Mr. Pierre Akkelian said: "We are very privileged to count Mr. Nanagoulian among our trustees. His truly global, as well as Armenian, experience and knowledge will considerably boost our overall planning and implementation capacity. On this occasion, we also would like to extend our sincere thanks to outgoing founding trustee Mr. Gagik Gevorkyan for his contribution to the advancement of AJF’s mission. We wish him a very successful tenure as the head of the AJA International Board and the Russian Jewellers Guild."

The Armenian Jewellers Foundation was established in 2013 to advance the heritage of Armenians in jewellery. AJF's mission is to undertake historical research, document present-day success-stories and ensure the transfer of knowledge to the new generation. 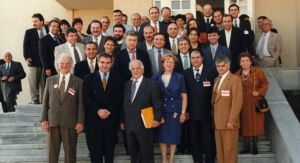 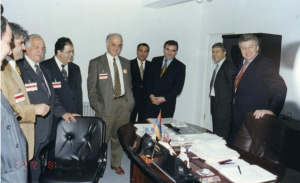 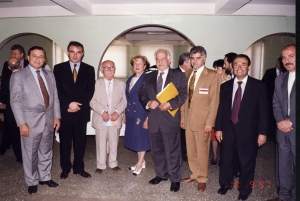